This novel started off as a simple and childish parody but something happened to it. That something was Parson Adams, one of the finest, most likeable characters I have ever read. 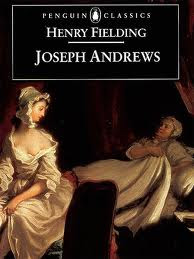 (I read a hard-backed copy published by Wayne State Press.)
The full title of the book is ‘The History of the Adventures of Joseph Andrews, and of his Friend Mr. Abraham Adams’ and luckily Adams gets a lot of air time. He is a hypocritical clergyman, but not in the usual clichéd way. He speaks and lectures a very dour, sacrificing and cold version of Christianity but can’t help himself enacting a giving, human and humane version of it.  He is not a canting, affectation filled man, he is free, easy and blustering. He also likes a drink, spoils for a fight and generally bumbles and bluffs his way through the story.

One of the greatest scenes is a stand-off between him and a tight-arsed squire-clergyman which ends up in the two of them rolling around with pigs. Another wonderful scene is the one where Adams lectures long and hard about living through tragedy stoically and without emotion - he is then told his son has drowned and promptly dissolves in sadness. A minute later the boy turns up, the report being a little premature and Adams dances around the room ‘like a man frantic’, once again Parson Adams’ heart is revealed to be much kinder and truer than his mouth. 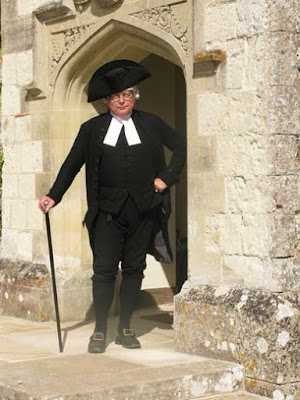 (This is not Parson Adams, but some re-enactor)


I like Adams, it is hard to dislike him, he is such a blundering and blustering man, wandering through life and the pages of this book oblivious to the impact he makes of those around him. There few examples of guileless goodheartedness so worth following and if I could write a character as alive, or be as alive myself, I would be a very happy person. It is also this free heart that means that Parson Adams can fall over, be savaged by hunting dogs and roll around with pigs but he maintains his dignity, because his dignity is based on his openness. 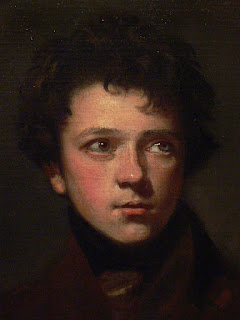 (Not Jospeh Andrews, a young man painted by John Opie.)


What about Joseph Andrews himself? He’s a simple lad and handsome and is related to Pamela, the hero of Richardson’s novel of the same name. Like Pamela, he is propositioned by his employer, the Lady Booby, sister of Pamela’s Mr B. Keen to uphold the ‘virtue of male chastity’, a virtue not recognised by any other footman around him, Joseph Adams turns Lady Booby down so she fires him. It is on lonely walk back home to his sweetheart, Fanny that he bumps into Parson Adams who has come to London to publish his sermons. Adams joins Andrews on the journey back home because he forgot his sermons in the first place. 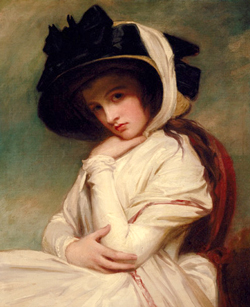 (Not Fanny but the delectable Emma Hamilton.)
The lovely Fanny Goodwill, Joseph’s favourite girl, is a sweet natured and simple kind of girl, illiterate and pretty. She leaves home to find Joseph and bumps into him and Adams. Her main job is to be pathetic and pretty and Joseph and Parson Adams find themselves frequently fending off people wanting her favours and being confused as abductors and the like. 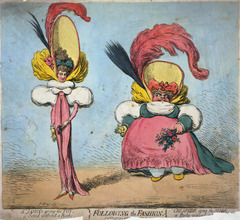 The other characters in the book are on the whole broadly and clearly drawn. Lady Booby is an emotional, childish and lusty woman used to getting her own way and her attempts to seduce Joseph Andrews kick the plot off.

Her servant, Slipslop is more interesting a lady. She is not ‘remarkably handsome’, a beautifully understated phrase that is followed by a paragraph that lists her physical flaws in clear and lurid detail. She envisions herself as more important than most of the other villagers; she also follows Mrs Malaprop from the rivals in her misguided attempts at trying to sound intelligent by using longer words.

There is also Wilson, a man who at first seems like a digression from the main story by telling yet another tale of gentlemanly debauchery (as found somewhere in almost every novel from the time) but is actually a very important character to the resolution of the plot. Indeed, many small characters come back later on and play a part in resolving various problems. 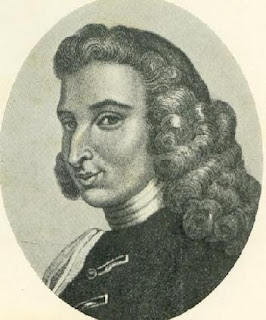 (This is Henry Fielding)

This is Fielding’s first full novel (after the short parody ‘Shamela’ and a very successful career as a playwright) but already he has developed a very intrusive narrative style. Some people don’t love Fielding’s tendency to interrupt his own text with mock philosophical and stylistic discussions but I look forward to them.

Fielding sets his stall out very early with a dig at Colly Cibber, an actor-manager who’s autobiography may have praised it’s subject a little too well judging by the way that Colly Cibber pops up through the whole novel, ironically held up as a paragon of virtue. This quality is one that Fielding expands and perfects later in ‘Tom Jones’ but some people will prefer the less pervasive, though not less subtle narrative voice in Joseph Andrews. 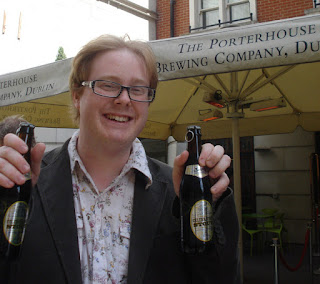 I really recommend this book as an entry to the world of eighteenth century fiction and to the work of Henry Fielding. It is short, fun and contains all the wonderful characterisation and character that makes Joseph Andrews a satisfying read whilst accustoming the reader to the rhythms and flows of text written at the time.