This month I have had three large restrictions to my usually free and easy lifestyle.

The first, is that I have been giving myself a bit of a diet in an effort to slim myself down a little and also because I have been finding very easy to have ready in the fridge.

I have also been impeded in my facial beauty due to the growth of this rather unpleasant 'tache... 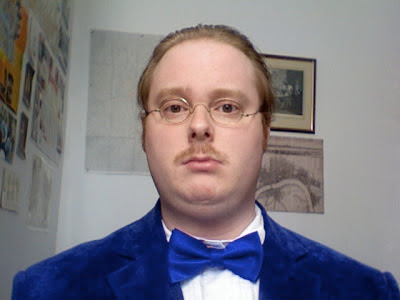 Finally, I have been taken part in NaNoWriMo, an attempt to write 50,000 words of a novel in a month.

First thing's first, I 'won' and completed my words and have the certificate to prove it. 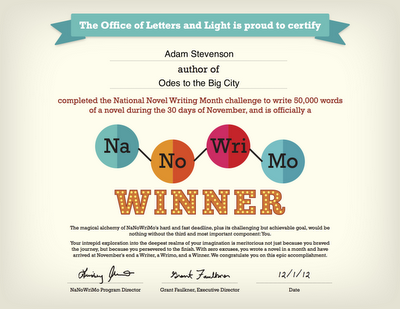 Although 50,000 words is not the whole of Odes to the Big City, it's looking like it's going to be something as a doorstop (as I suppose a book inspired by Tom Jones ought to be). However, it is a big chunk bitten out of it and more than I tend to write in a year.

My lack of productivity has always been my greatest weakness as a writer. My first completed novel took three years, my second, 'Death of a Dreamonger' took four but at NaNo speed I could knock out a first draft in four months.

Nano gave me the excuse to dedicate a month to work on my book but also the desire to see the little bargraph go up motivated me to work hard and keep at it. This in itself gave my writing a wonderful life of it's own and I have never enjoyed writing anything quite so much (with the possible exception of the Suicide Bridge scene in 'Dreamonger'). Also, my need for detailed information to ground the rest of the action powered a frenzy of excited and exciting research.

I also learnt to keep a post it nod pad by my computer as I wrote so I could write words that might not fit into the eighteenth century and look them up later, my sense for whether a word is contemporary or not had become quite acute. I also learnt about coaching routes, how to book one and where they go. Not only this, I have learnt all sorts about ornamental hermits, eighteenth century lockpicking and intricate travels through maps of old London.

I also learnt numbers of ways to improve the effectiveness of my writing time. I have learnt that short focused burst of no more than 45 minutes each work better than my traditional 'sit around, staring at a blank screen and twiddling my thumbs' method. I also learnt that writing faster did not promise a drop in quality, as the writing has a momentum that keeps itself going.

The month of writing culminated in the 'London Literary Lock-in' where 60+ people were crammed into a small bookshop to write from 7PM to AM, with a few games, cakes and cups of peppermint tea thrown in. One tweeter described it as 'a creative battery farm' and the sound of 60-odd laptops clacking away was an eery sound, a little like a kind of mechanical rain.

The real joy of the night for me though, as well as writing close to 10,000 words, was that I won the raffle and was able to get this book. Which is the best tribute to Ian Dury in book form there probably ever could be.

However, talking to people at the event and reading my new book the next day and finally finishing my 50,000 word onto the screen has convinced me to not do NaNo again.

When we were there people talked about how writing anything and reaching the desired number was worth something in itself. When I got the link to my certificate and a recorded cheer from the NaNo organisers, I realised that I was getting this cheer, and receiving the encouragement for the purely mechanical act of typing words. Anybody can put words on a page or screen, it's the job of a writer to try and put them in a way they fit most enjoyably or pleasingly. It's the difference between a typical moon/june/croon lyric and an Ian Dury one (who has many but one of my favourites goes 'cruising down carnality canal in my canoe, can I canoodle?)

So I have a lot to thank for NaNo for kicking me up the backside and seeing how enjoyable a more fully committed writing life can be, but I will respectfully decline joining again.

A Writer in the Family.

I am not the only Scribbler in the family. My Mum is a keen reader, my sister has a top notch degree in English Language and Journalism and my Dad has written a book.

He is a minister in the URC and it is a book called 'The Healing Beyond the Miracle' and it uses reader-response criticism and the notion of reading as a two way street between text and reader to enliven and deepen the healing miracles of Jesus.

I'm not really a believer myself but I can recommend the book as a thought-provoking and entertaining read nonetheless. There are quite a few subtle (and less subtle) jokes and the man knows how to tell a good story. He also makes interesting points on healing and the Bible as a text, especially on focussing on the human experience described in the Bible and how it affects those at the edge of the scenes and crowds.

So, definitely a recommended read to Christians and an interesting one for non-believers.

Either way, the important point is that the more you buy, the better my Christmas presents will be. 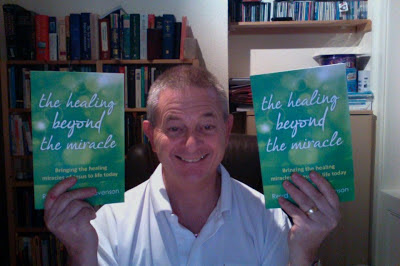 A chuffed Dad and books.

Email ThisBlogThis!Share to TwitterShare to FacebookShare to Pinterest
Labels: Something Else

A pretty typical scene in eighteenth century London, and in the book 'Odes to the Big City'. Sidney decided to leave the area of the Butchers and carried on walking past a tidy church, marvelling at the clean, white stone amongst the sturdy houses. He didn't notice the filth on the floor, the rats scurrying through the kennels, the stench of butchered animals. To him, everything looked grand, impressive, a fair city such as the one birthed by Romulus and Remus, or even the seat of Athena herself. To him, the oyster nan’s shriek of ‘Oysters Fresh!’ was music and the behatted dog dancing a jig to a penny whistle was entertainment. He had seen nothing like the dog jigging on his hind legs in all his days and he stopped to watch it, laughing at the way the little pom-pom on the dog's hat bounced with every movement on the dog. Every time the dog tired and rested back on all fours, the man stopped playing his penny whistle, growled an angry 'dance Cromwell' and hit the dog sharply with it until the dog forced itself back up again dancing.
While Sidney observed the comedy of the dog, there was a scuffle and the small crowd that had been watching with him pushed about. One of them cried out,
'Stop Thief!' The call summoned more, people appeared from shop doors and alleyways, some even ran out their houses in a state of undress. Like a flock of geese they all honked 'Stop Thief' together and ran up the road after a young scampering figure. Sidney watched them, as he watched the dog, as one of the crowd caught up with the thief and searched his clothing for the stolen item. When it had been found, there was a cheer of pleasure, as one of crowd then proceeded to pick up the young rogue, which was easy to do as he could not have been much older than seven. They then threw the rascal to each other, like children playing a game, some of them caught him and some didn't. When someone didn't, the boy was hauled by one of the others and thrown into the air again. After a while the crowd grew bored of their game and set the child down, where he sat dazed and grizzling, before being shooed off in the other direction. Sidney wanted to applaud, thanking the crowd for putting on such an entertaining show, but as quickly as the crowd had formed, it had disbursed, each member returning to whatever errand had got them out of bed that morning. 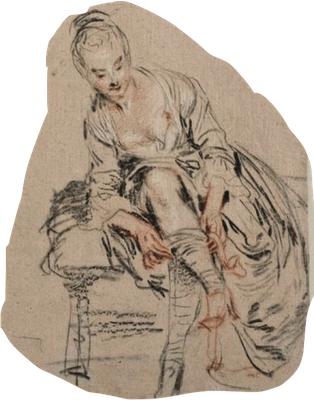