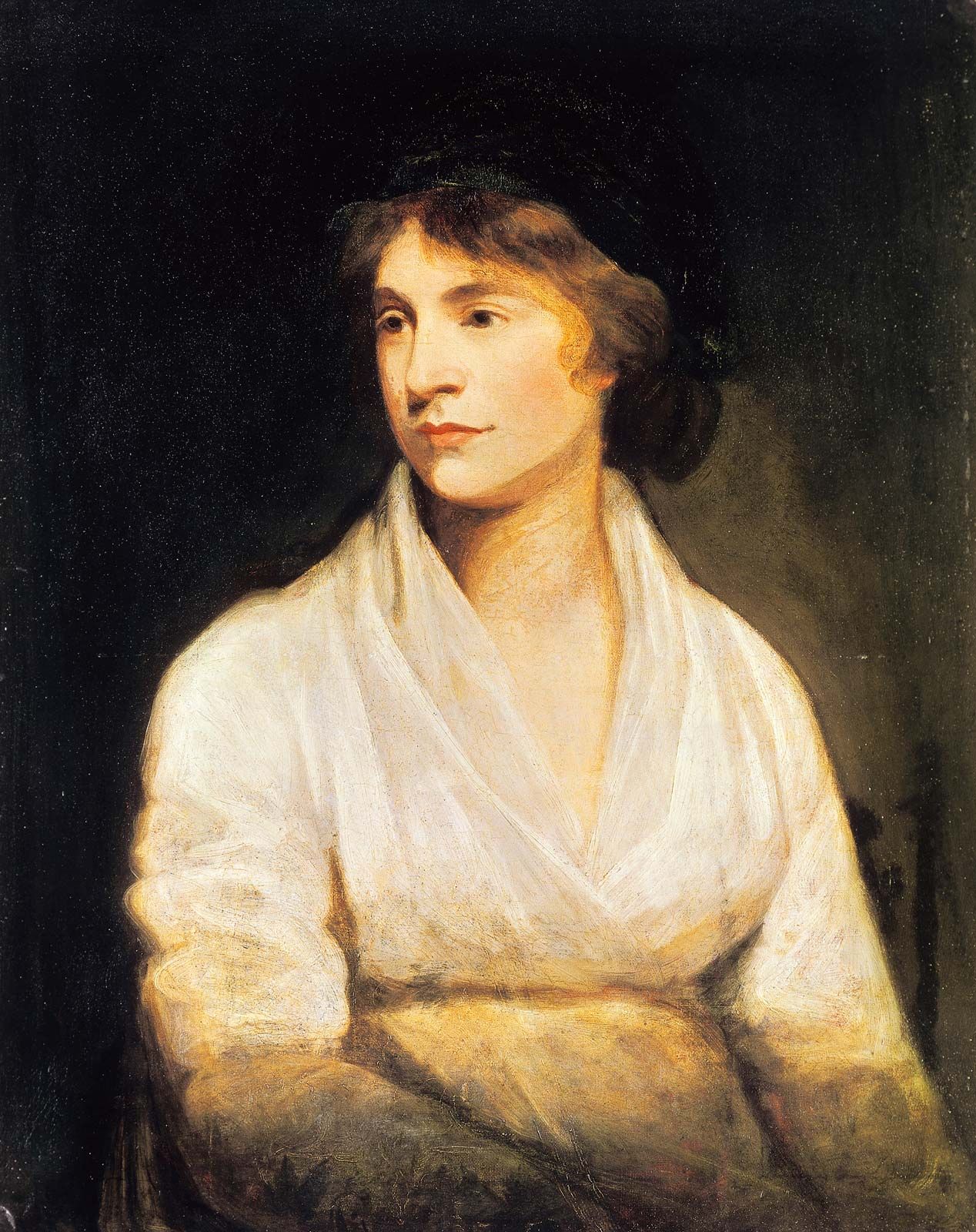 Todays post is about my initial thoughts about this book, next weeks shall be my report of the Dr Johnson's Reading Circle reading.

In 1796, Mary Wollstonecraft went to Norway to transact business for Gilbert Imlay, common-law husband and father of her daughter, who she took with her. The relationship was already in terminal decline and the week before she left on her journey she’d already tried to commit suicide with Laudanum. Already the author of Vindication of the Rights of Men and Vindication of the Rights of Women and a novel, so she decided to make a little money with a travel book.

…And it’s a wonderful example of the genre. Wollstonecraft has an ability to describe the sublime and the beautiful in a way that evokes memories of similar feelings I’ve had and, what is more amazing, doesn’t bore the shit of of me. How many travelogues and novels have tried to describe dramatic landscapes and raise my flagging sensibilities but succeeded in putting me to sleep? As well as all this, the descriptions are mixed with interesting readings of social and political life and some genuinely interesting reveries. The book shows a keen mind married to depth of feeling with  the ability to actually craft meaningful prose out of it.

I warmed to the book on the first page, where she is in a boat in peril off the Swedish coast and remarks that in England, there’d be a rash of lifeboats out to save them, though this isn’t due to any special English benevolence but because they’d be paid per rescue.

The journey itself involved travelling into Sweden, where her two year old daughter, Fanny and her nurse were left behind while she went into Norway to set about the legal wrangling she’s been sent to sort out. Coming back, she then meets up with her baby, travels through Denmark and into Germany where she took a boat back to England from Hamburg.

Sweden she finds a worn down, with lots of people merely existing, an impression that strengthens after she returns from Norway, which she finds to be more independent. Worse that Sweden is Denmark, especially Copenhagen, which had burnt down months before and was not looking its best but, for Wollstonecraft, the worst place she visits is Hamburg. It’s a town where the nouveaux riche and the fallen French aristos mix, though that’s not the problem, it’s the money-grabbing narrow-mindedness of the place. I found it funny read of Wollstonecraft talking about the Scandinavian countries as places on their way out of barbarism as they’re now ofte considered as models of statehood.

She mixes with people, very few of which she can properly communicate with and spends as much time as she can outside by herself, admiring a field “enamelled with the sweetest wild flowers” and a great many impressive rocks. She finds it hard to be social, not only can she speak none of the languages, she doesn’t enjoy the forms of entertainment her hosts have for her, eating very large dinners in stuffy, closed rooms accompanied by lots of booze and smoking. She also takes up rowing, which gives her plenty of fresh air and time to think, “my train of thinking kept time, as it were, with the oars.”

Many of her thoughts are about, “my favourite subject of contemplation, the future improvement of the world.” She has a really interesting view of progress, in general it was extremely positive, convinced that ‘civilisation is a blessing.’ She even says that  “The increasing population of the earth must necessarily tend to its improvement, as the means of existence are multiplied by improvements.” She sees this is particularly true in the case of women, where she sees greater cultural and social capital having a trickle-down effect and raising the possibilities for women above mere domestic drudges.

She’s also worried about progress, she lambasts the avariciousness of early capitalism and the way it can narrow minds to anything but money. At one point she worries about the future when humans have used up all resources and even moved into the wildernesses of Norway. She admits it’s a silly thing to worry about that may not come to pass for thousands of years, something which was very uncomfortable to this reader two-hundred and twenty years later living in a time where her fear could take place in the next eighty years.

As she says, “common minds rarely break through general rules,” and Mary Wollstonecraft clearly has no common mind. She dismisses the notion of national characteristics, especially the notion of them being formed by weather or landscape but shaped by social systems. She also sees this simplification of complex systems to be an easy cop-out for writers who should do better.

“The most essential service, I presume that authors could render to society, would be to promote enquiry and discussion, instead of making those dogmatical assertions which only appear calculated to gird the human mind round with imaginary circles.”

Of course, one of her big interests is the life of women in the countries she visits, apologising for, “still harping on the same subject you will exclaim- How can I avoid it when most of the struggles of my eventful life have been occasioned by the oppressed state of my sex.”

One of the other interesting little ideas is one she has about how “the preservation of the species, not the individual, that is the design of the Deity,” - a very interesting notion that points to Darwin.

The thing that makes the book really spark, is the sense of vulnerability. There are many luminous, numinous moments in the book but there’s always a sense that they’re moments of joy that bring light in a bedrock of distress. She’s so aware of her own passions, declaring that she “must love and admire with warmth, or I sink into sadness,” and that she has to “catch pleasure pleasure on the wing - I may be melancholy tomorrow.” This is an author who’d tried to kill herself mere weeks before writing the book, and would try again shortly after.

“How frequently has melancholy and even misanthropy taken possession of me, when the world has disgusted me, and friends have proved unkind. O have then considered myself as a particle broken off from the grand mass of mankind; - I was alone, till some involuntary sympathetic emotion, like the attraction of adhesion, made me feel that I was still a part of a mighty whole, from which I could not sever myself.”

The Oxford World’s Classics edition of this book also has excerpts of the genuine letters she wrote to Gilbert Imlay as the trip progressed. From these letters it’s clear that the journey was much harder and Wollstonecraft’s emotional pain much stronger than the published book shows. It’s clear that Imlay is not answering letters and if he is, he’s replying in simple business terms. She spends many of these letters describing her pain and demanding that Imlay either properly commits to her and his daughter, or makes a certain decision to leave them which he doesn’t seem to do. She goes through the pain of breakup, sometimes excusing Imlay,

“my imagination is perpetually shading your defects,” and other times relishing his being out of her life as, “this heart is worthy of the bliss its feelings anticipate.” Those real letters are a difficult read, showing genuine pain that does enter into the published work but in a way that elevates that book beyond ordinary travelogue.

The title may not suggest much but the book is certainly worth a read.