Having talked about The Pilgrim's Progress last week, I thought I'd look at another one of Samuel Johnson's favourite books, one which influenced most early novels of the eighteenth century.

I tried to read Don Quixote too young. Fourteen year old me battled nobly with a seventeenth century translation of this very long novel but was ultimately defeated. Since then, I have been building myself up, reading complex and digression-filled works like ‘Tristram Shandy’ and gobbling up as many chivalric romances as possible.

What surprises me is that I probably didn’t need to do all that, I probably just needed a newer translation because Don Quixote is genuinely entertaining and sometimes even outright funny. 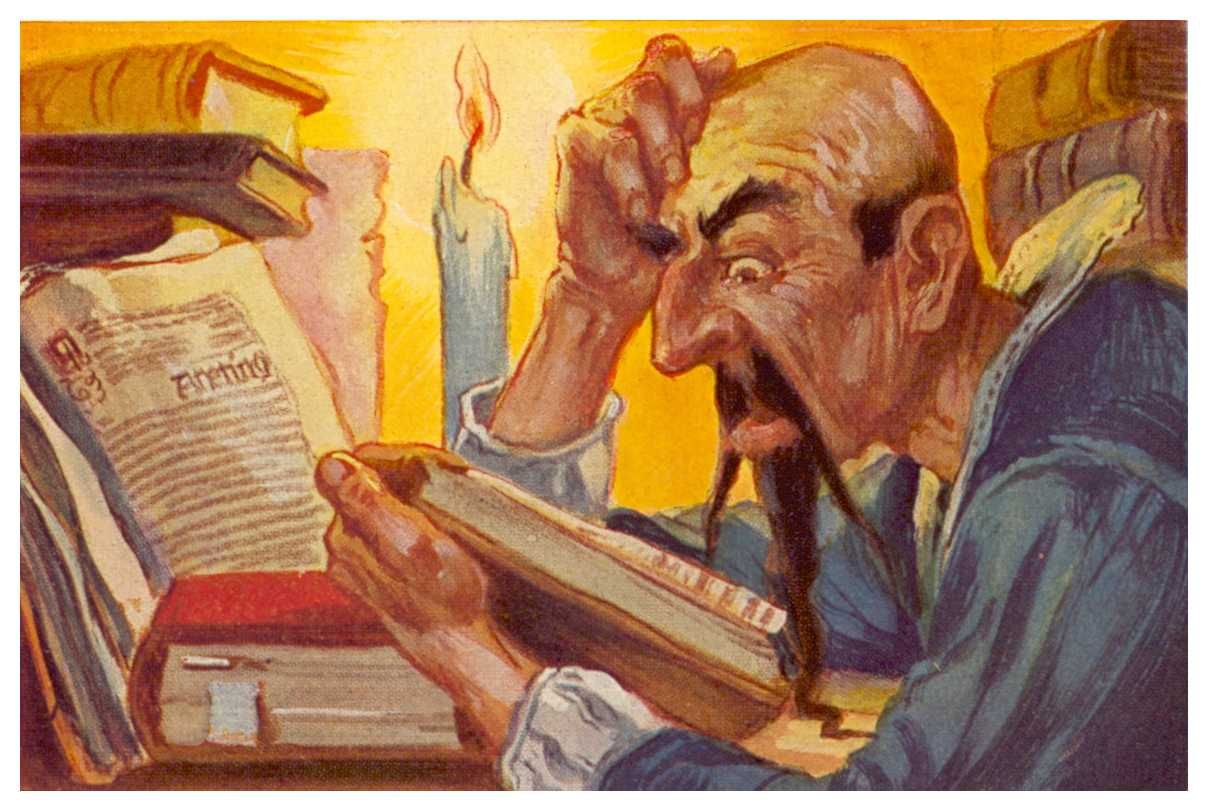 Consisting of two novels, the first is broadly split into two parts. The first intersperses Don Quixote coming across various people/objects and interpreting them according to his bizarre chivalric way of looking at the world with conversations between Quixote and Sancho Panza. This is excessively interesting, the conversations are hilarious, Sancho’s own simplicity balancing Quixote’s lofty fantasies.

I enjoyed the way people reacted to them, from the battling Basque to Sancho's mule that ‘was not made for such foolishness’ such as jousting. These parts of the book are also intensely painful. Quixote and Panza get badly hurt. Quixote loses teeth - that’s why he is the ‘knight of the distressed face’. It also found it interesting that probably the most famous part of the novel, the attack on the windmills, is only three paragraphs of a nine-hundred page book.

I get the feeling that Cervantes ran out of ideas, or was at least expecting to - as the latter half of the first novel backgrounds Sancho and Quixote by making them promise to go on new adventures. Instead of finding things to write about by having Quixote have adventures, Cervantes introduces the interpolated novels. These are largely love stories, the most interesting being inspired by his own experiences as a slave to Corsairs. Even when these stories are gripping, we miss the central relationship between Quixote and Panza and the first novel runs out of fuel. By the end they are lead back to their village having been physically and psychologically battered after merely seventeen days of adventures.

The second novel adds something fascinating; Quixote and Panza are told about the first novel, and throughout the book, other characters respond to them based on their existing fame. Also interesting is the subtle change of Don Quixote’s madness. In the first book he believed he was a knight in a world of knights - in the second he recognises the modern knight-less world he lives in but is on a mission to give it back its knights errant.

This makes Don Quixote a more noble figure. In the first book, he is simply mad and every inn becomes a castle and every flock of sheep an army. He’s like a dangerous and rabid dog, as likely to cause excessive harm on the innocent as he is to be be terribly beaten by those he has needlessly attacked. Don Quixote of the second book has a gallant madness, a more understandable nostalgia for a time that never quite was. He doesn’t reimagine inns into castles, and it is only the puppet show whom he needlessly attacks - his other acts of violence being for a cause, or the result of duals set up by other people.

Also, as a result of the second books adjustment of Don Quixote’s madness, he can be a wiser, kinder and more involved with those about him. Even those mocking him learn to respect him and he is far less the butt of the jokes - indeed, his greatest injuries in this book are those to his soul and spirit, when he loses to the Knight of the Moons or is hated by the spurned Altisidora. Where he was ‘The Knight of the Sorrowfull Face’ in the first book, as a result of severe dental injuries, he is now ‘The Knight of the Lions’. Like Aslan though, he is eventually humiliated and shaven, (although not to return).

Sancho also develops in the second book, with more chapters to himself, perhaps even getting more attention than Don Quixote. His tendency to string along and butcher proverbs was not something I particularly noticed in the first book but becomes a real feature of the second. I was already fond of Sancho, I loved how he wouldn’t let an indignity like being tossed in a blanket lie (His advice, “Go where the luck and blanket take you.”) and I loved his attachment to his Grey Donkey but the second book gives him warmth that he lacks in the first.

In the second book, he lies about having seen Dulcinea and Don Quixote believes it, putting into his mind the notion that his master might not be as sane as he thought. Wrestling with this and reflecting his own experiences, he really does begin to question Don Quixote’s sanity and eventually seems to decide that it doesn’t matter, he loves his noble knight and although squiring can be a mixed bag of good and bad, it’s worth helping a great man on a noble quest.

Another interesting addition to Sancho’s story is when he becomes Governor of his long wished for Insula. Of course, this was a prank by some people too rich for their own good, but I loved Sancho’s attempts to rule well. His governorship was one of fair decision and a great amount of work and effort on his part - more than he was expecting. I loved how honest he was that he decided that governorship was not his thing and that it was better to give it up then hate it - I also love how he gave it up and clearly and publicly showed he would not be taking anything he hadn’t brought with him. If only we had politicians like Sancho. (I also found it very sweet how he told his wife he loved her ‘more than my eyelashes’).

Of course, Don Quixote can’t stay on Rocinante forever and his is beaten by the Knight of the Moons - this was a horrid moment, especially after he’d beaten the Knight of the Mirrors. The moment when he was forced, on pain of death to renounce Dulcinea del Toboso and he refused, was a very moving one. Luckily, he was excused that humiliation, but he did have to make a painful trudge back to the village as a defeated man where them posh twats still prodded and needled him.

Despite thoughts of spending a year in an Arcadian daydream and then further sallies, Don Quixote is broken of his delusions, again becomes Alonso Quixana (the Good) and dies because there’s nothing narratively left for him to do anymore.

Though I can understand the family wanting their good and sane friend back, and I can see how the ending was supposed to be more sweet than bitter- Don Quixote the knight was a mad figure, out of place with the world and it is far better to be his real and good self - we miss Don Quixote. As one of the rich twats says, “The benefit caused by the sanity of Don Quixote cannot be as great as the pleasure produced by his madness?” Cervantes seems to genuinely hate the chivalry books that birthed Don Quixote, but because they no longer have much influence in our culture, they don’t have the malignity Cervantes saw. As an embittered, one armed, sometimes imprisoned war veteran, and one time believer in martial heroism - such books were a genuine threat. Nowadays stuff like ‘Orlando Furioso’ are no more than quaint.

As much as I loved the first part of the first book, with it’s violent, almost medieval type of painful slapstick, it was the developed, quieter and warmer figures of Don Quixote and Sancho in the second that made me love the book. There is no wonder why this, one of the earliest of novels, is also one of the most influential. It’s warmth, humanity, humour and friendship can’t help but argue its case.