Goodbye to a Furry Friend

I grew a moustache and today it is gone.

For something that took so much hard work and straining to grow, it was off in four strokes of a straight razor. 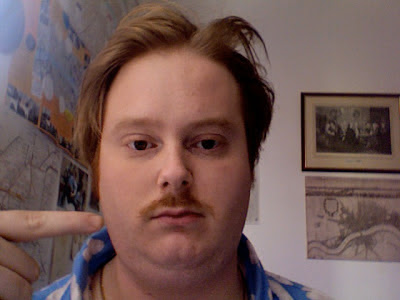 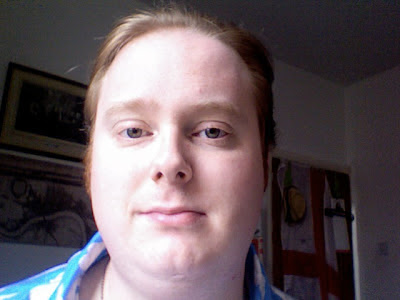 I almost miss the little blighter. I have such a large, flat face and so few features it was almost nice to have something else there to look at, but everyone said it was truly hideous and it was also tremendously itchy, so bye bye 'tache.

Like any other human being I had to have a little look at myself with a Hitler moustache, here is the dubious result. 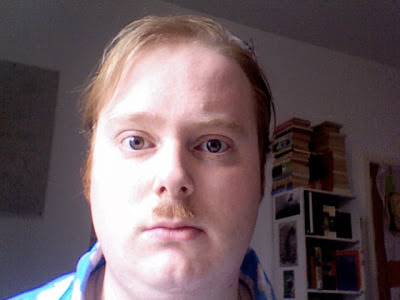 So, from me and my 'tache, it's goodbye.

Email ThisBlogThis!Share to TwitterShare to FacebookShare to Pinterest
Labels: Experiences